Update on the 17th January 2019 - Stand up sex with Riley: Stand up sex sandwiching the Fleshlight under my Veridesk... it was awesome! Easy to pump in and pull all the way out again and again without even looking. Deep thrust I sensed really really good textures I don't think I sensed before. 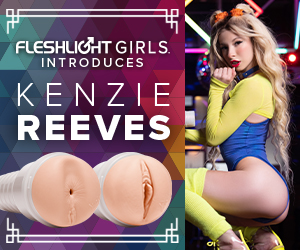