FleshPump Is Most Likely Fleshlights Next Product

Written by HeresJohnny on February 25th, 2017

Reddit User krazyjew just posted about a possible new product, FleshPump, by Fleshlight after they discovered it being listed on the official website.

If you visit the Fleshlight US website, you will notice that under Accessories there is a new listing for an item called FleshPump, but Fleshlight haven't released any such product yet. So I tried to do some digging and found some strong evidence that this will indeed be an upcoming product release, how exciting!

The product itself seems to be, simply put, a Penis Pump that can attach to a Fleshlight. I tried to find some more evidence of this product existing on the official website but I couldn't find any mention of it or any links directing to it, so I headed over to Google.

After a little bit of searching, I came across a recent Patent on Justia that Trademarked the name FleshPump, along with a logo that looks very similar to other Fleshlight logos.
The Trademark's details consist of "Adult sexual stimulation aids, namely, penis enlargers; Adult sexual stimulation aids, namely, penis pumps and penis pump sleeves; electrical penis cyclone pumps; sex toys".
Now, taking aside the fact that the logo looks similar, if you head over to the Party's name you will quickly see who it actually belongs to. This person is responsible for trademarking all of Fleshlights other accessories and products, such as the recently released Turbo and Quickshot, as you can see below. 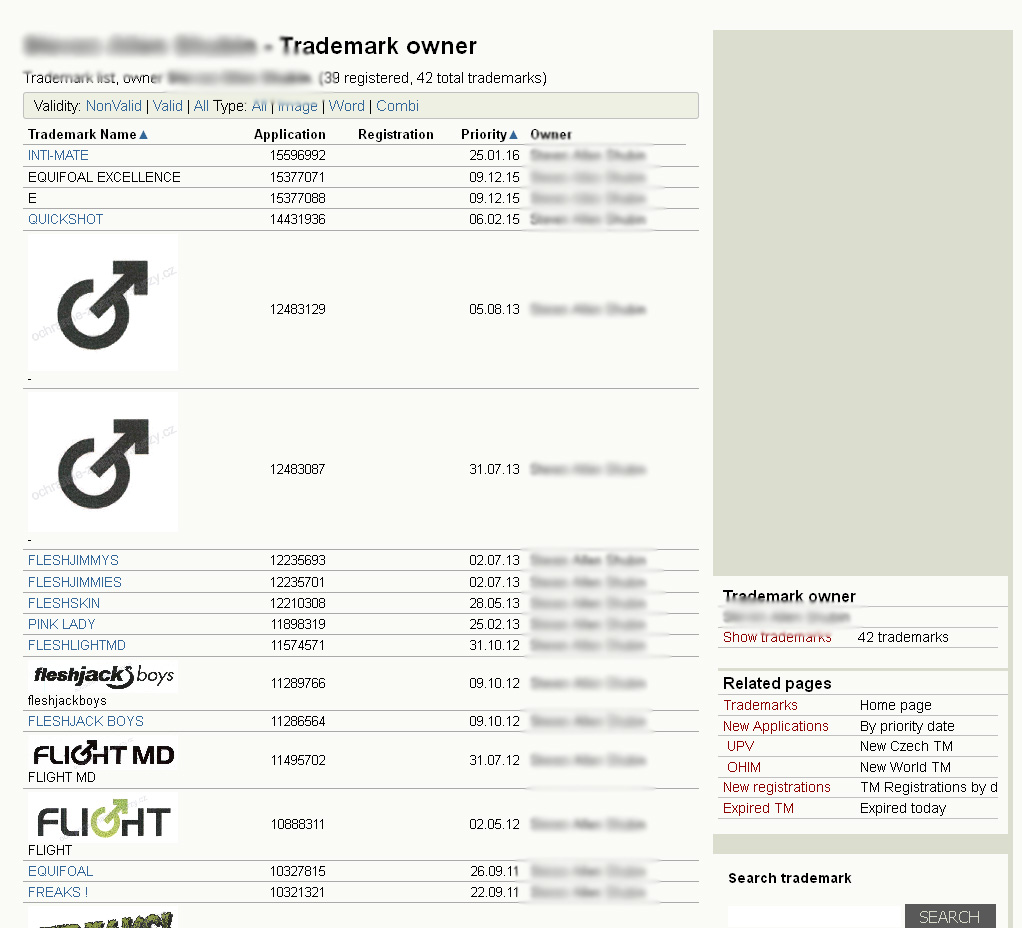 Also, it seems like the official twitter hinted about the product shooting of the FleshPump as well. So I am fairly certain that the FleshPump will be Fleshlight's next product launch, and while I do feel bad for sharing the leak, I think it's great that the community get a hint of whats coming up!

On a side-note, while checking out the Party's other Patents, I came across some interesting Trademarks that hint of newer soon-to-come Fleshlight Products such as:

Let me know what you guys think! 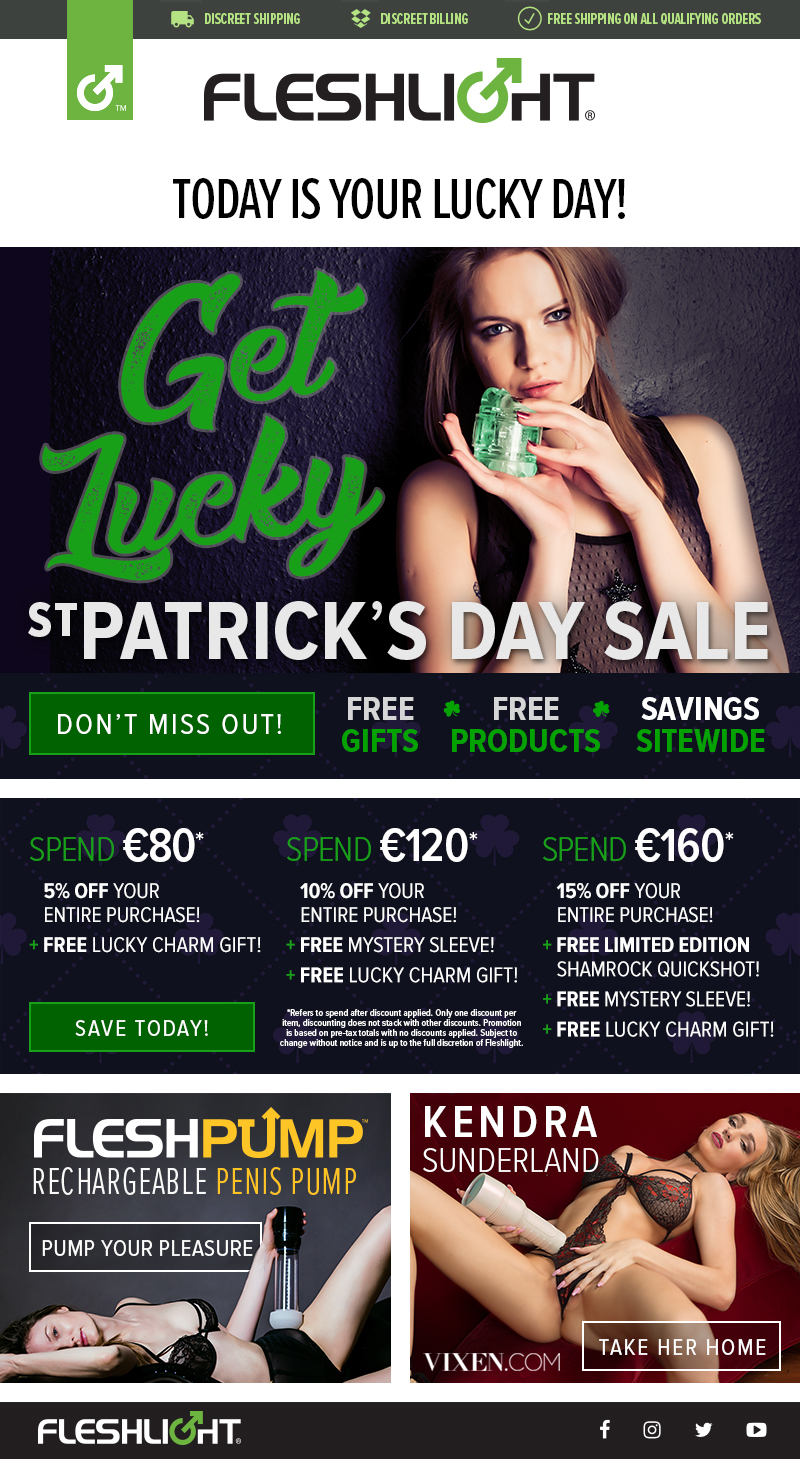 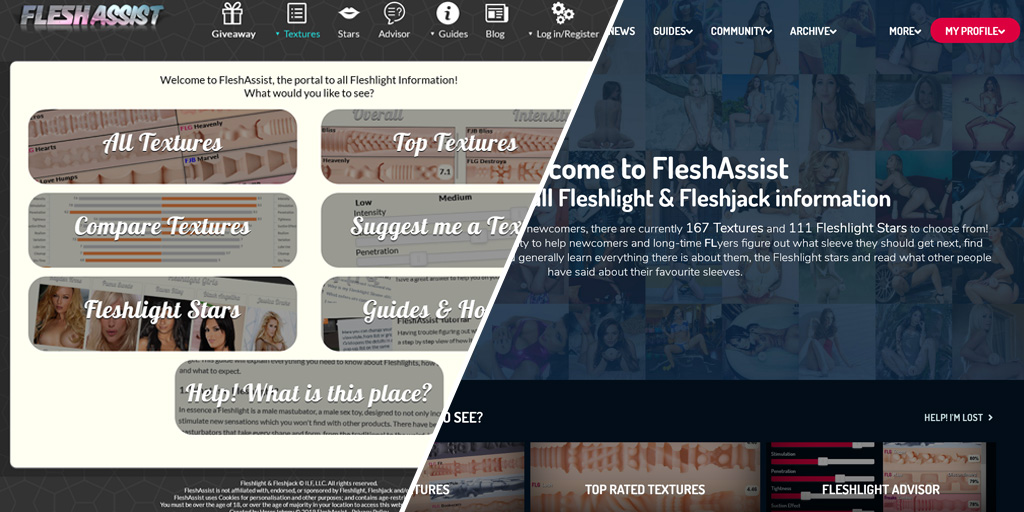 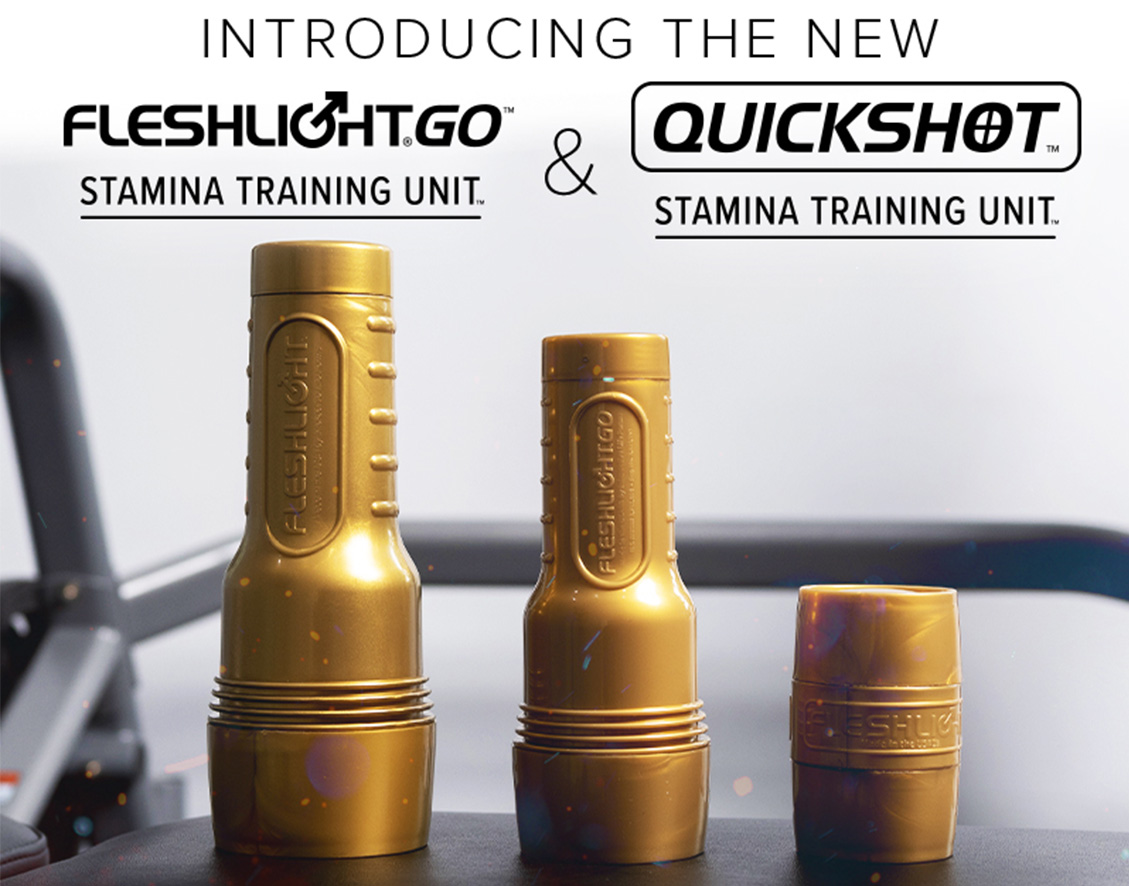 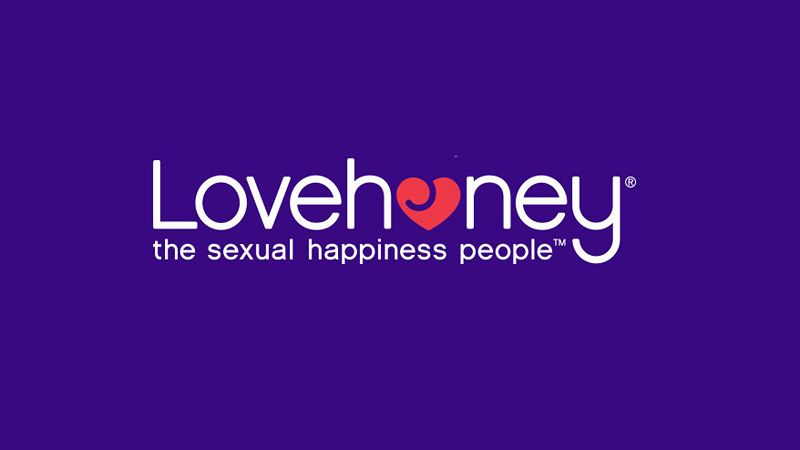