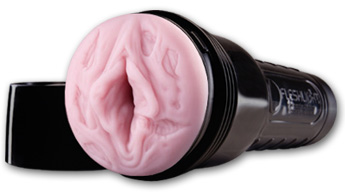 Fucking your brains out may not be the best idea, but how could you resist? Made with Fleshlight's patented SuperSkin material in stunning detail, your dead nights will now always be living.

The inner canal begins with an oval 0.8 x 0.5 inch (20 x 12 mm) chamber equipped with a ring of eight irregularly shaped 0.1 inch (3 mm) bumps inside. This is followed by a 0.4 inch (10 mm) tight connection canal with a gentle cross-rib texture that after 1.0 inch (25 mm) continues into a Lotus node. The Lotus node is 0.4 inch (10 mm) in length and, with a diameter of 0.8 inch (20 mm), is the largest chamber of the Zombie insert. Next comes a further 1.4 inch (35 mm) long connection canal with a diameter of 0.5 inch (12 mm). On the upper and lower surfaces of this canal part are two ribbed areas formed by distinctive, crescent-shaped cross ribs. The final 0.5 - 0.6 inch (12 - 14 mm) tight canal part has smooth and textureless side-walls that run in snake lines through to the end of the insert.

Because the Zombie canal is very tight and because wider chambers and interstices for the accumulation of vacuum are non-existent, the suction is just mediocre. Nevertheless, after several back and forth movements, a pleasant suction effect becomes apparent, which has a positive impact on the overall stimulation. 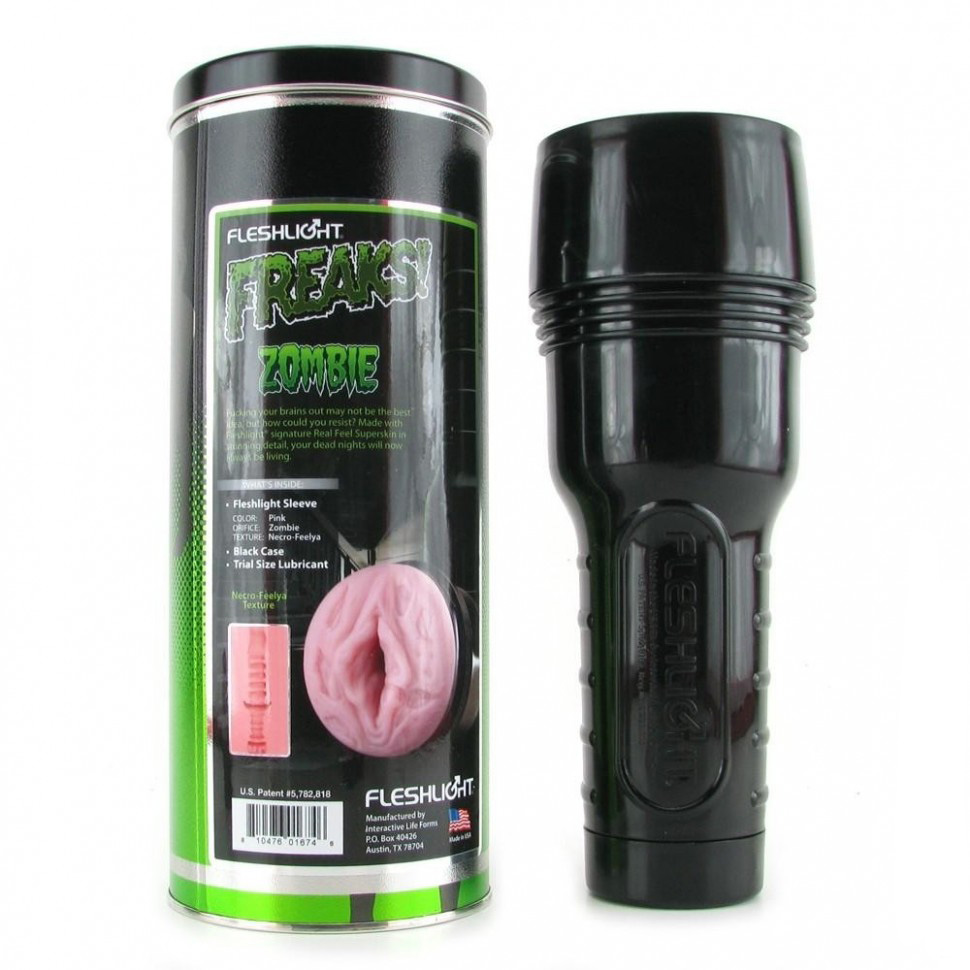 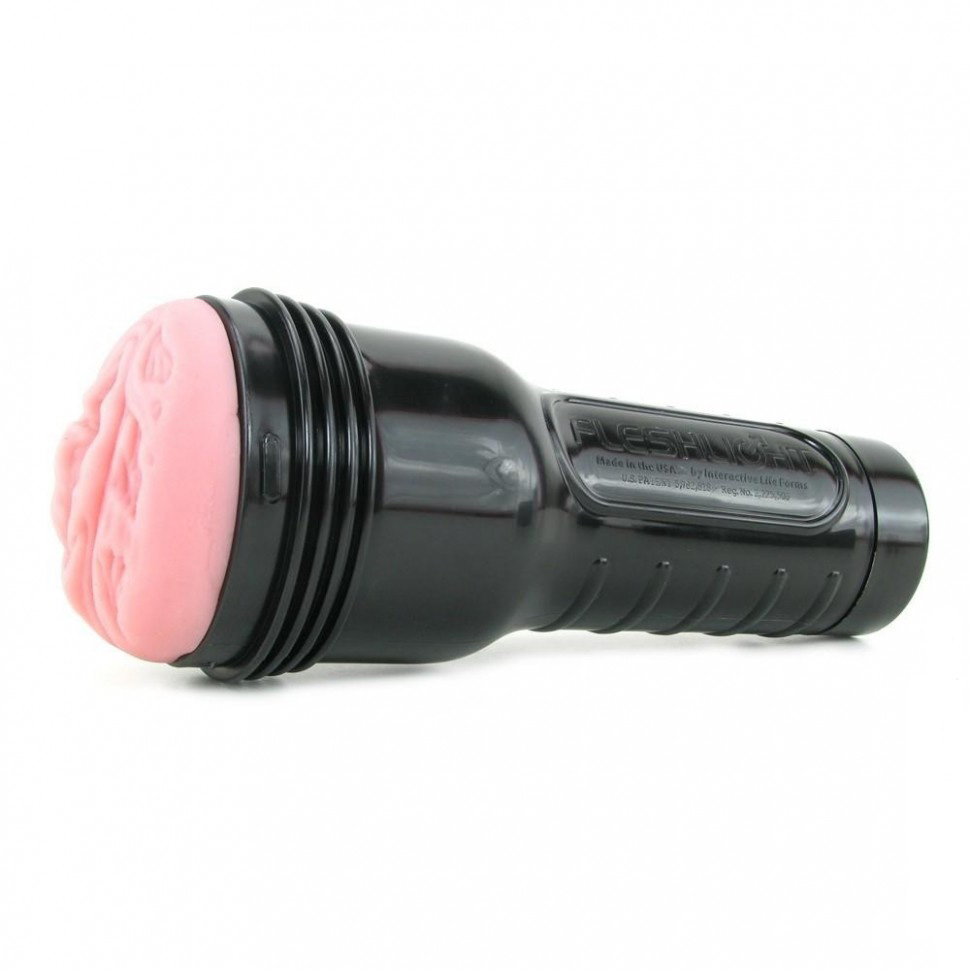 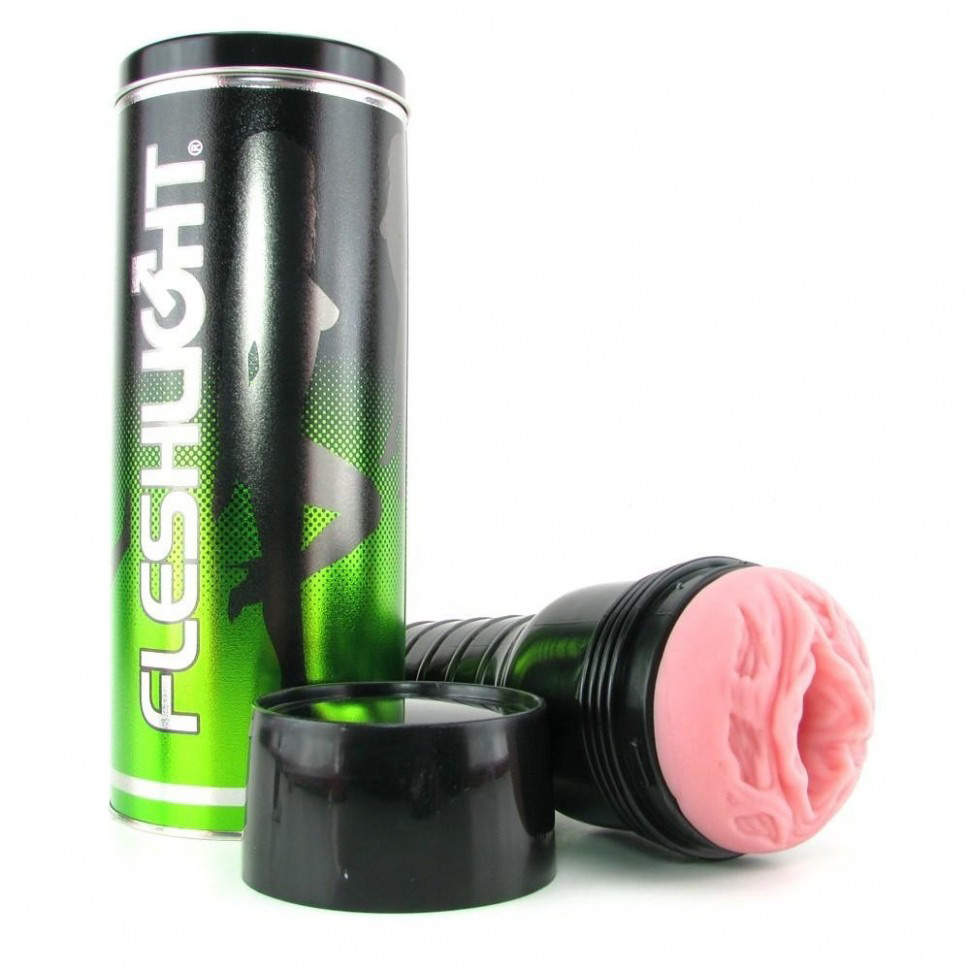 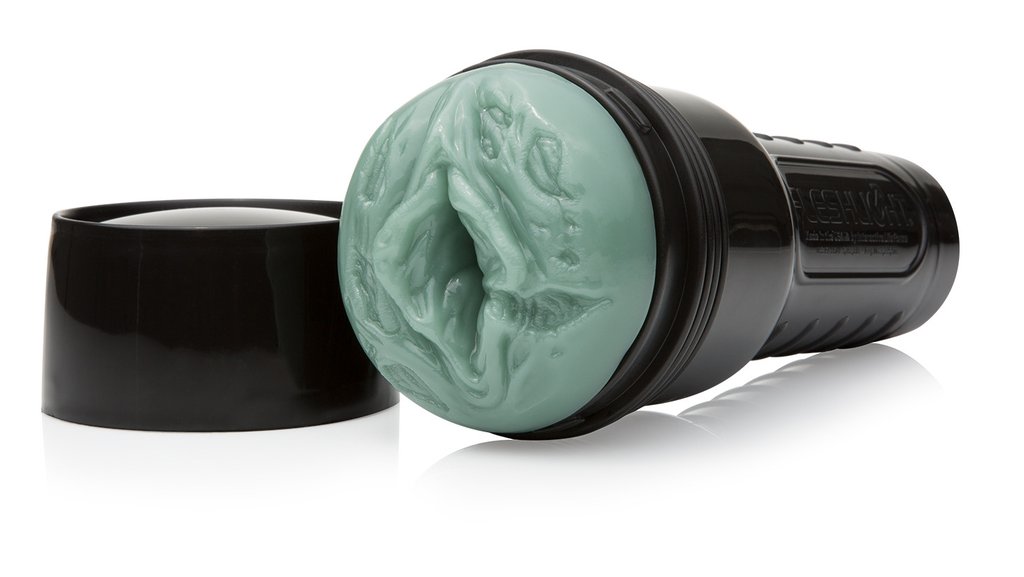 I love this sleeve, got it by mistake and man am I glad I did! I got it when I ordered a Frankenstein sleeve and was so disappointed when this one showed up instead. Perhaps due to the nature of the product, the seller let me keep the Zombie for no charge and sent me a Frankenstein to make it right. I was going to sell the Zombie, due to the awful reviews I had seen online. I wound up trying it, a... Read More

I love this sleeve, got it by mistake and man am I glad I did! I got it when I ordered a Frankenstein sleeve and was so disappointed when this one showed up instead. Perhaps due to the nature of the product, the seller let me keep the Zombie for no charge and sent me a Frankenstein to make it right. I was going to sell the Zombie, due to the awful reviews I had seen online. I wound up trying it, and haven't looked back since. This texture has so much going for it. The first few inches in feel amazing due to the ridges and the lotus node. It is a wonderfully intense section that then leads into the undulating Forbidden section. This part is noticeably less intense, but still feels great. I am always impressed how well this relatively smooth walled section holds lubrication, as a general rule smooth walls and my member do not mix well at all. This sleeve crushed all my preconceptions in the best possible ways. One of my favorites- Zombies forever!

Conclusion:
Got a bad rap on some reviews, but I love it.

Alright, I finally did the unthinkable: I fucked a dead body. Well, not really... I just fucked the Fleshlight Freaks: Zombie pussy. Instead of brains, this zombie wants to eat a hard cock over and over again.

As ugly the entrance could be, the texture is one of the finest done by ILF. The texture is a combination of known textures such as the "teeth" from the Swallow, the cervical node from the Lotus, plus a smooth wavy section similar to the Forbidden and a few nicely spaced medium ribs. The texture seems to be in the medium intensity spectrum, good for sessions up to one hour.

Avoiding to look at the rotten pussy, my little friend went inside the Zombie expecting a nice ride and met a surprise. The Zombie is a hungry sleeve and it is more intense than it looked. The ribs before the cervical node really hug the penis and the ribs are slightly harder than expected, scrapping the penis head when you enter the Corpse. If you go deep, then you are rewarded with the smooth section - a needed change of intensity for your penis head. Once deep, you receive a tight, intense massage on the shaft while getting the harder ribs and the smooth section on the top of the penis.

The Zombie feels great both as a stroker and as a hands-free toy. The mix of sensations is incredible and it is surprisingly constant through the duration of the session. Orgasms are explosive specially if you go slow and deep for a few minutes before climaxing.

As always, cleaning the FL is as simple as flushing it with running water and letting it dry on an open space.

Conclusion:
The Zombie has one of the ugliest and sickest orifice designs, but the texture is one of the best coming from ILF. A cool addition to the collection.

I must admit that when Pure was released I thought there could never be a FleshLight that someone could make that would actually be available for sale that could have been uglier. Well, I was obviously wrong. I mean who thought a zombie would be good bed fun? So, it is as ugly as a can of smashed assholes, but it is still a good ride provided you keep your eyes elsewhere. Let me start out with saying this sleeve is quite intense. It isn’t going to dethrone the some of the amazing multi-texture models like Destroya, Gauntlet, and Primal from the FLG intensity totem pole but it is right up there nipping at their heels (Nipple Alley and Lotus Garden are in the FLG intensity class of the previously mentioned, but are not multi-textured models). Of course, this isn’t really surprising if you look at the first half of the texture. It has two sets of different ribs with a Lotus node in between. You really can feel and even hear when your head passes through that node and when you combine that already great sensation with those intense ribs on either side it really becomes intense business. I don’t even notice the Forbidden canal following it even though I had to have hit this region often during my FLights. I suppose if you look at this sleeve with just a wild ride in mind then it will definitely please but I just don’t know what it lacks. For me, there isn’t that special something that grabs me and makes me want to go back to it. I suppose that has something to do with its hideousness. So, the final question; will you like it? Yes, if you like an intense sleeve and the Lotus node then you will love it, but just remember to FLy with the lights off. I think, for once, I really cannot look past how awful the orifice is even if there is a good texture in there. Especially so when you consider you get to read “NECRO” whenever you take it out of the case to clean it. 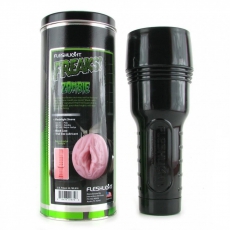 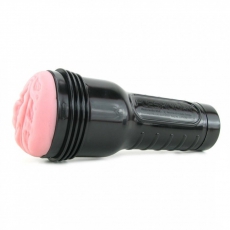 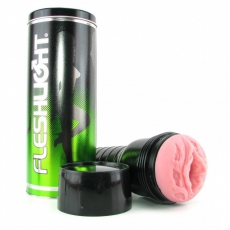 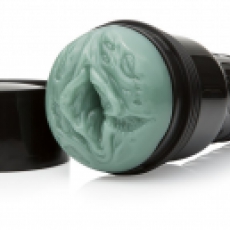 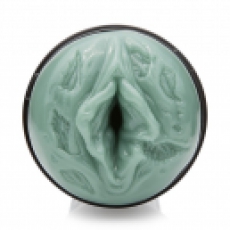 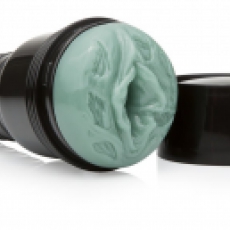 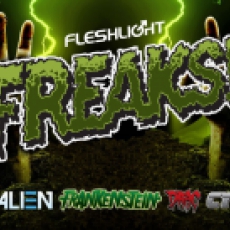 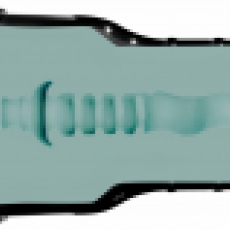 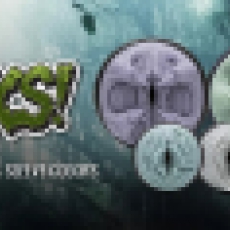 Glow In The Dark Zombie

Orifice: Not classified yet
Discontinued: Yes

Orifice: Not classified yet
Discontinued: No