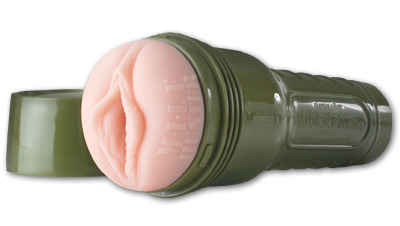 There is plenty to discover inside the inner canal because the texture is extremely diversified and consists of several chambers. The first chamber is roughly 1.18 inch (30 mm) in length and has a diameter of 0.7 inch (18 mm) and is fitted with three rings of six rectangular and flat-topped bumps. Next is a 2.36 inch (60 mm) cone-shaped chamber with four cross-ribs and a Lotus node at the end. The diameter of the chamber varies from 0.2 inch (6 mm) at the chamber entry to 0.8 inch (20 mm) at the Lotus node. The short 0.4 inch (10 mm) tight connection canal is followed by a second cone-shaped chamber with a Lotus node and with the same structure as the preceding chamber. At the end of the canal is a final 1.6 x 0.5 inch (40 x 14 mm) chamber with a gentle rib texture.

The pussy orifice is designed to look very natural and has obviously been cast from someone. Unfortunately, the source of these well-shaped vagina lips has not been announced by Fleshlight manufacturer ILF but I can well imagine that one of the stars of the MILF-Hunter portal took advantage of the opportunity to immortalize her pussy as a Fleshlight.

This product was only available on the American website of Fleshlight.com, it was not available in Europe. 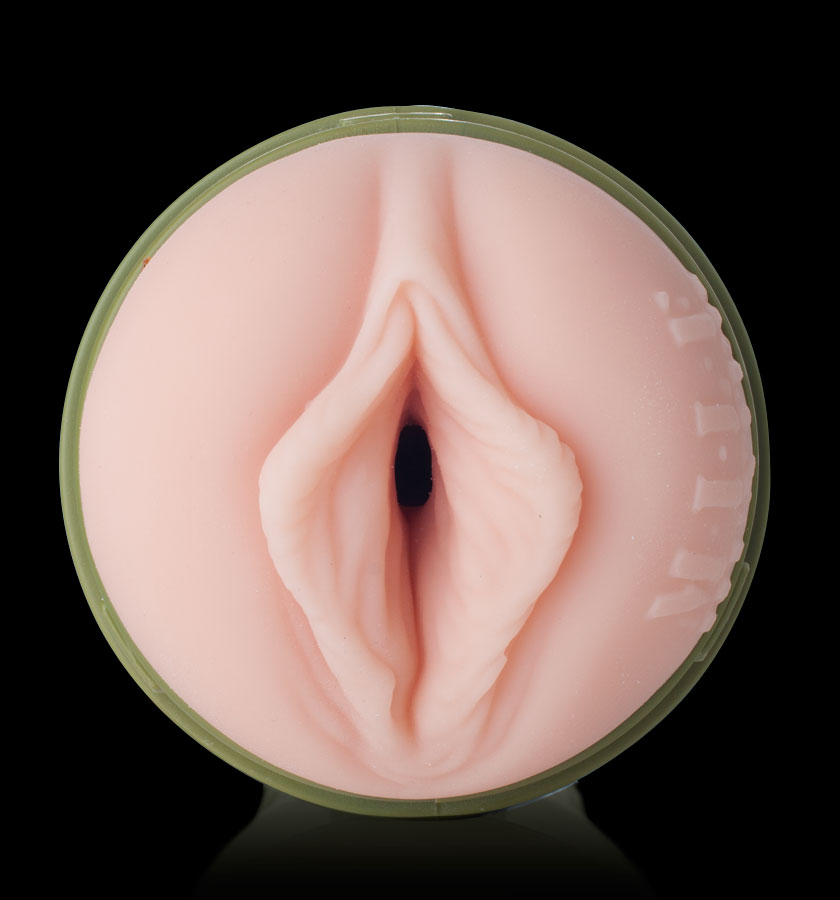 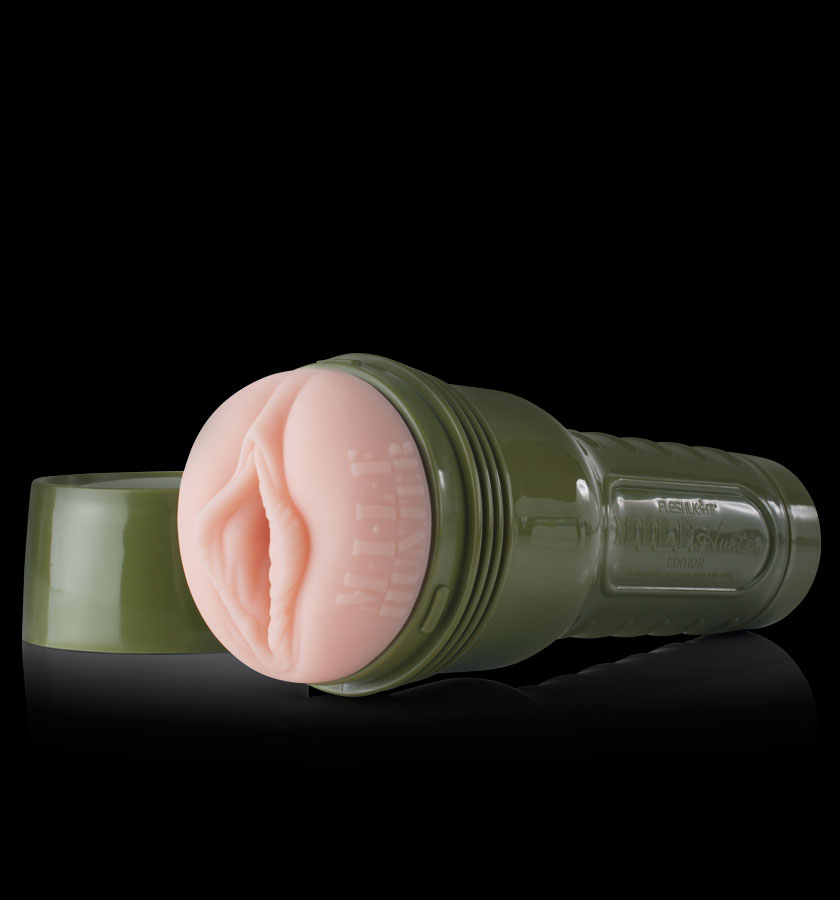 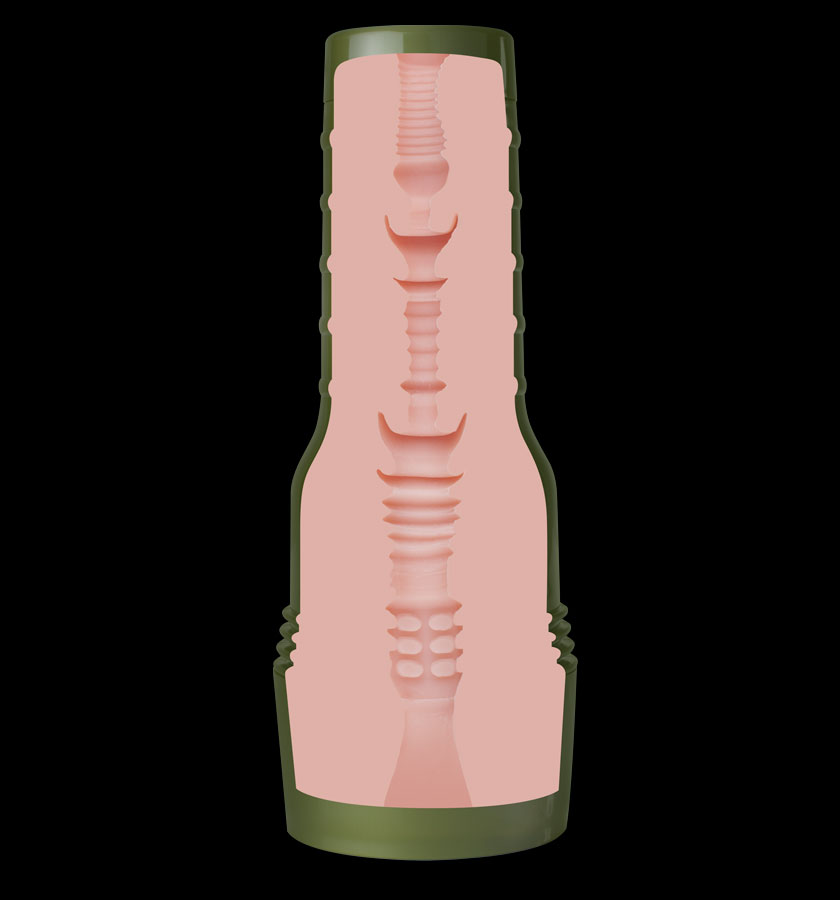 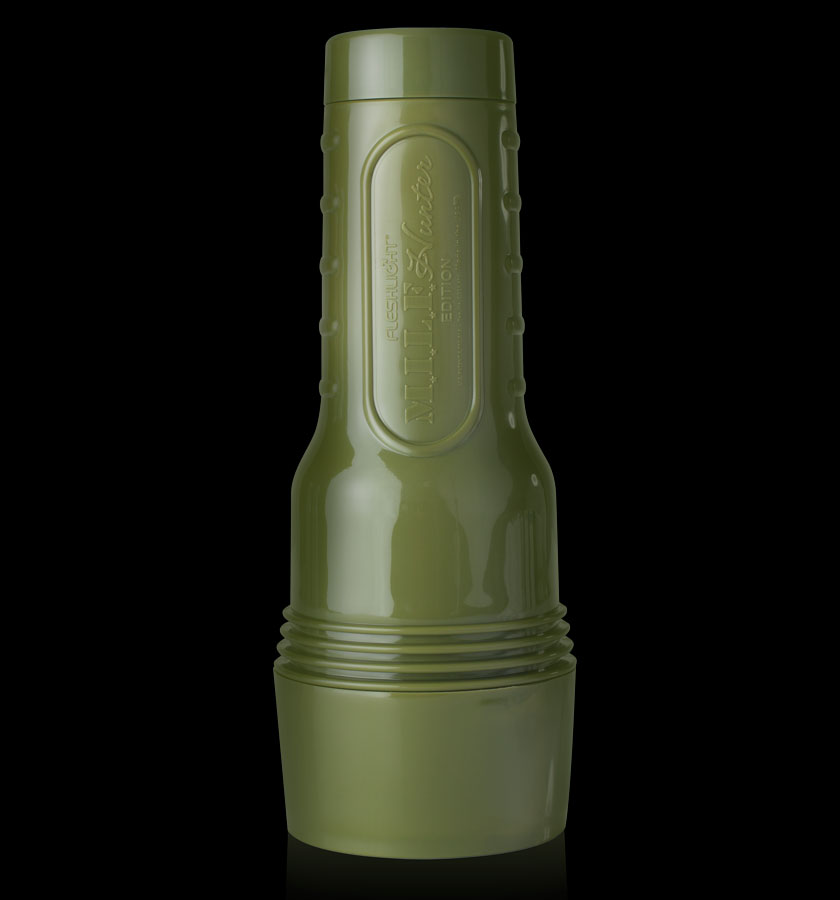 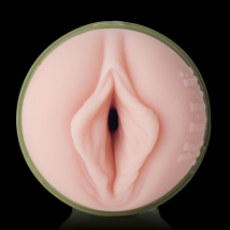 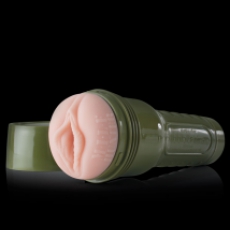 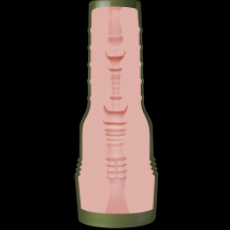 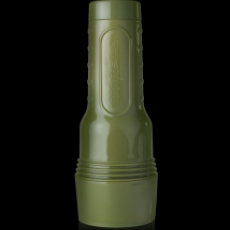 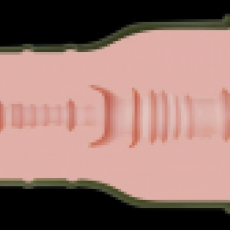