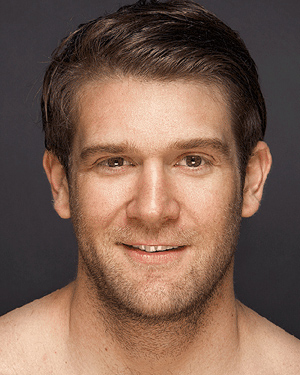 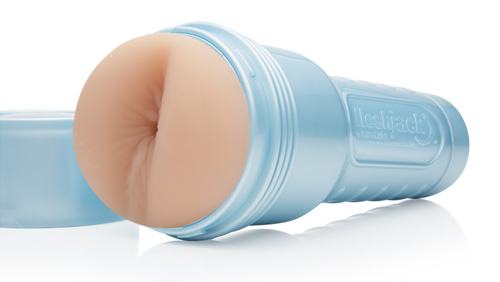 This texture is currently ranked at number 231

Born in Michigan in 1980, Colby Keller was raised in Texas, attending the University of Houston for undergraduate studies. He then enrolled in the Maryland Institute College of Art, where he attained a Master of Fine Arts, Visual and Performing Arts. 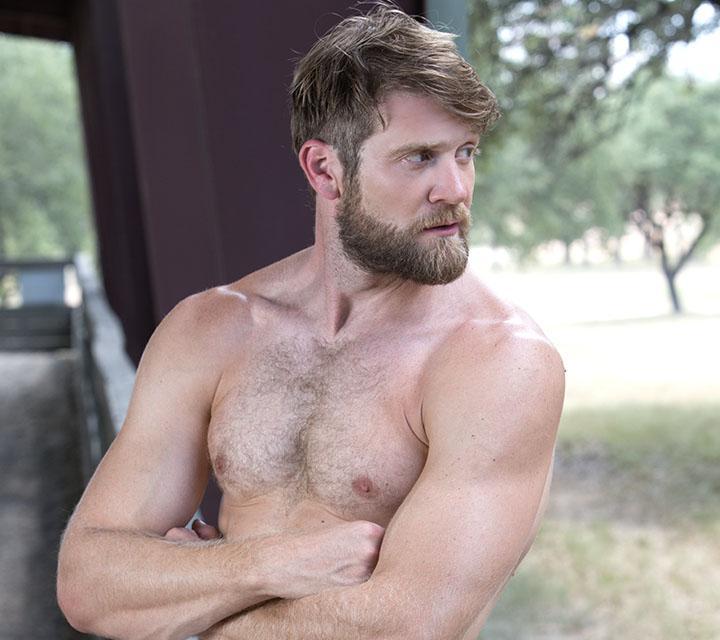 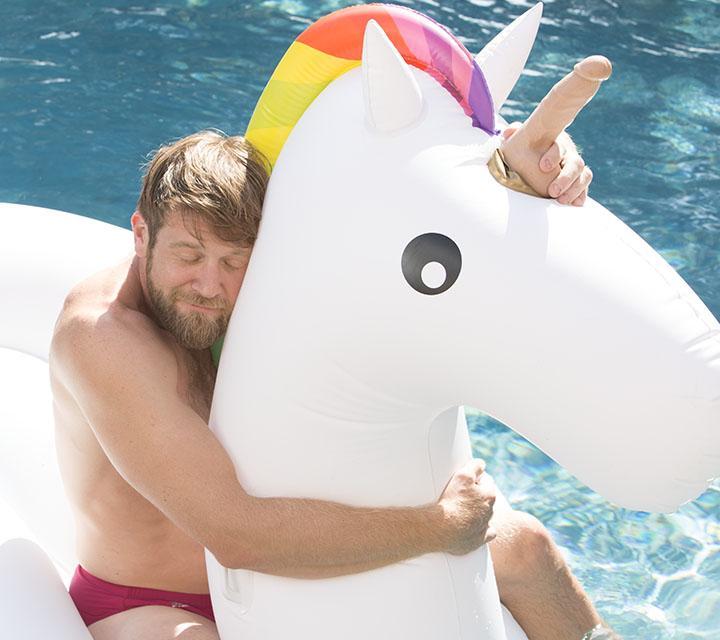 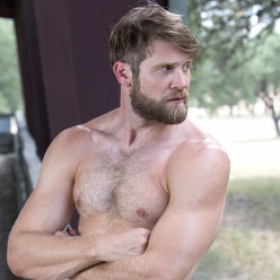 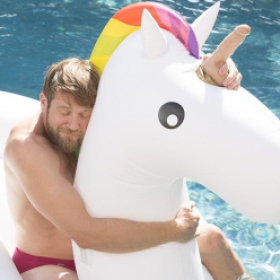