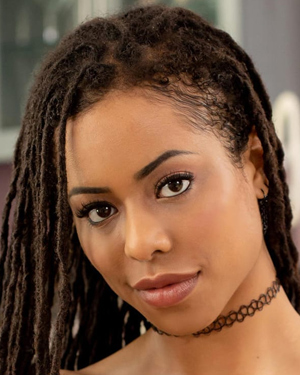 Born in San Marino, California, on July 16th, 1994, this "army brat" started life frequently moving from place to place. It wasn't until after her parents later divorced that she relocated to Nashville, where she remained throughout her adolescence.

After graduating high school, Kira headed to St. Louis, Missouri, where she began stripping at The Hustler Club in East St. Louis. Shortly after that, in 2015, at 20 years old, she moved to Los Angeles to pursue her career in the adult industry.

More recently, in 2021, she went on to win two prestigious awards in today's top award shows – AVN and XBIZ – locking down AVN's "Best Actress" and XBIZ's "Best Lesbian Sex Scene" for her work in Primary.

Outside of her work, Kira enjoys hiking, pole dancing, and going to goth clubs in Hollywood. For the whole Kira Noir experience, make sure to follow her on Instagram, Twitter, and OnlyFans and get her Fleshlights Spellbound and Bewitched today! 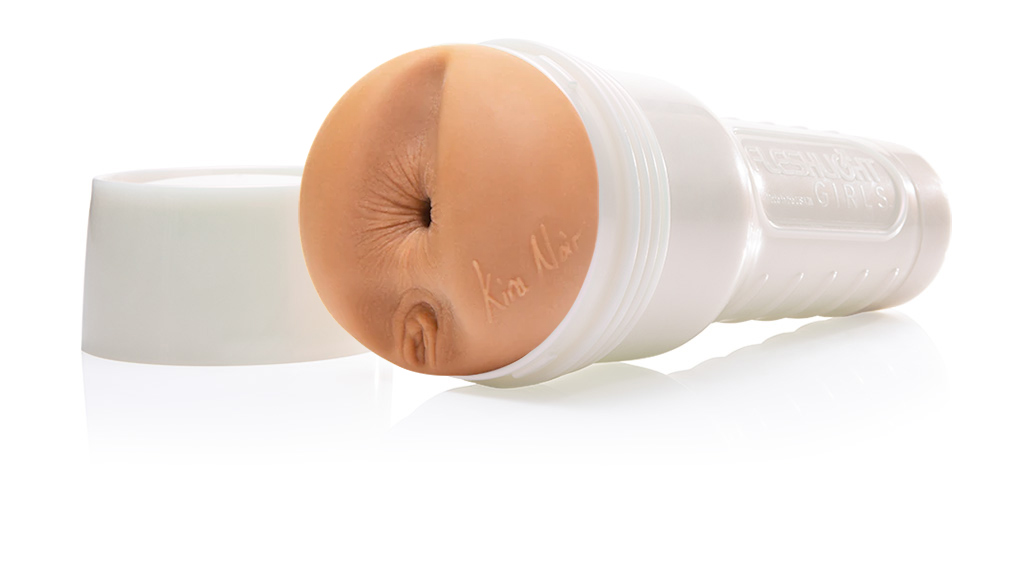 This texture is currently ranked at number 174 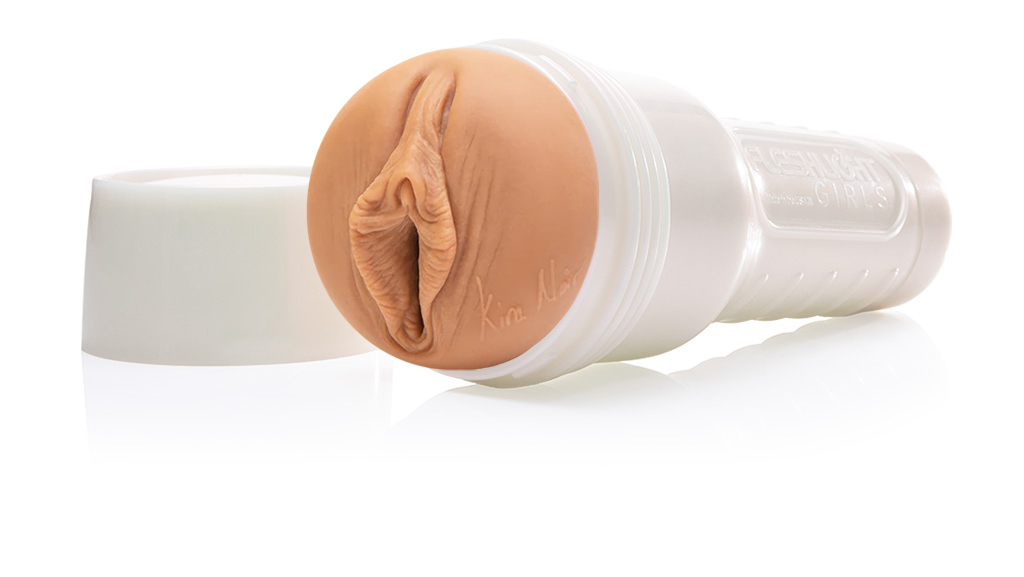 Push your prick in between Kira’s tight ebony lips and emit a sigh of bliss as her slim, snug passageway pulls you deep within. “Spellbound” is a magnific...

This texture is currently ranked at number 186 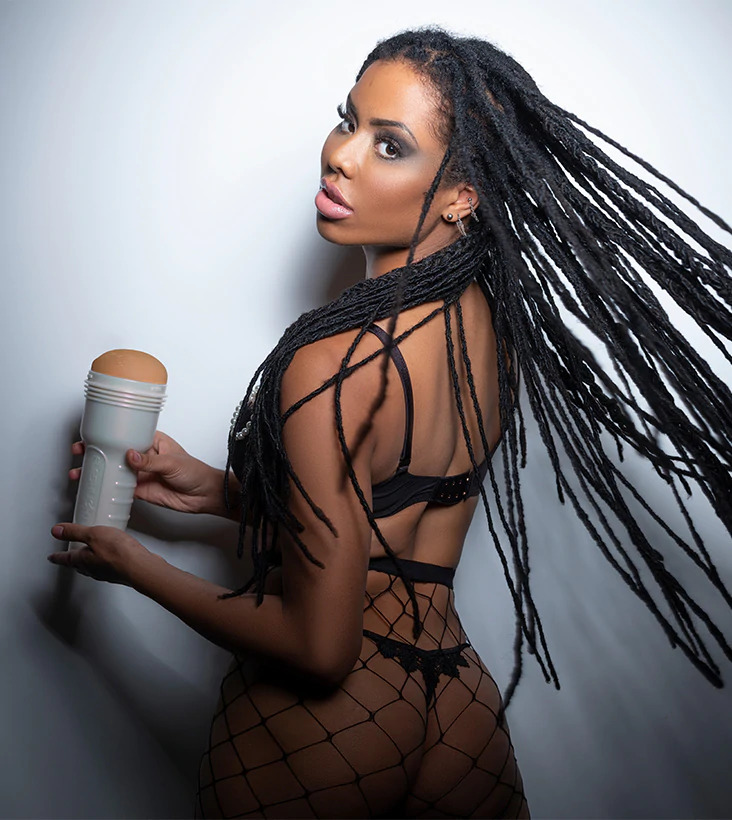 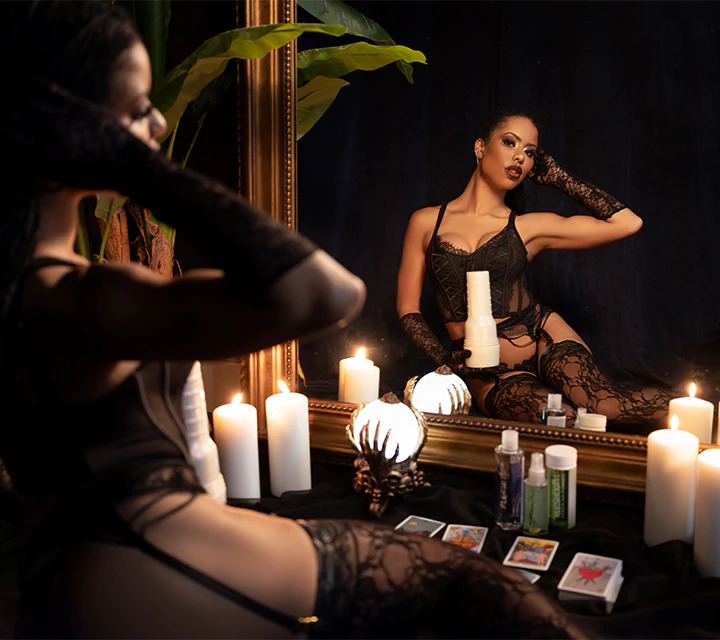 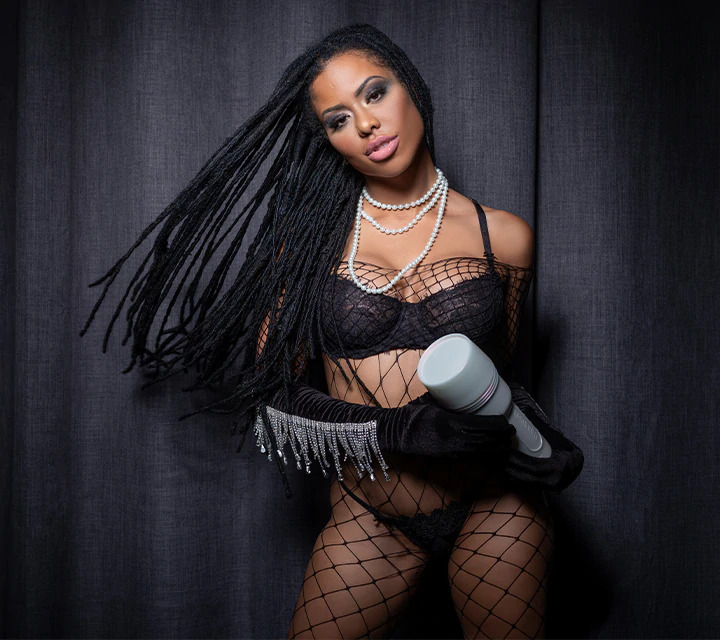 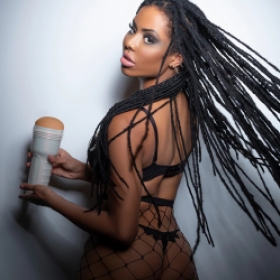 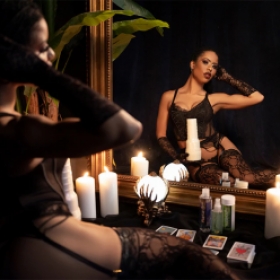 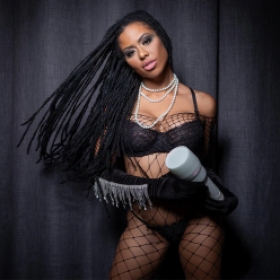 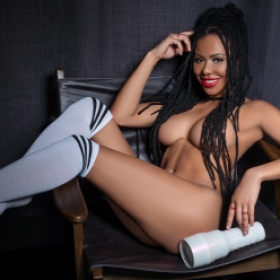 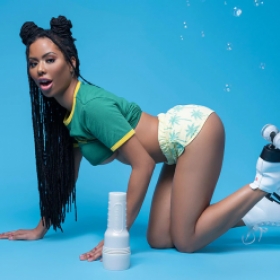