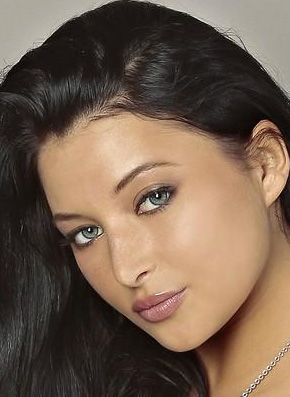 From her delicious curves to her supple pouty lips, Anna Polina oozes sex appeal. Born and raised in Russia, this bombshell ventured to France to develop her pornographic career and teases and pleases audiences around the world like only a Dorcel Girl can. Anna is the prime combination of sublime Eastern European sexual energy and French charm and sophistication. She is the ninth Dorcel Girl, the winner of a Venus Award and an XBIZ Awards. Anna Polina loves to give exhilarating performances just as her Fleshlight is sure to ignite the same heart-pounding experience.

Polina debuted in the adult industry in 2010; since then she has appeared in over 30 productions.

In 2010, Polina starred in the independent horror film Echap. In 2011 she appeared in two television documentaries about adult industry, France 2's Le Rhabillage and Direct 8's Star du X, comment en sortir indemne ?. In April 2012 she appeared in a campaign for the breast cancer prevention. She also appeared in advertisements of Yamaha number 69 driven by Hugo Payen in the 2012 Dakar Rally.

Polina has starred as the lead in many Max Candy directed productions, including the multi-award winning films Inglorious Bitches, The Ingenuous and L'innocente. 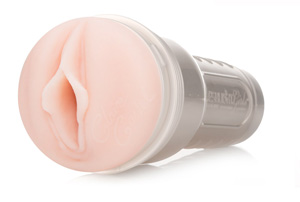 This texture is currently ranked at number 40 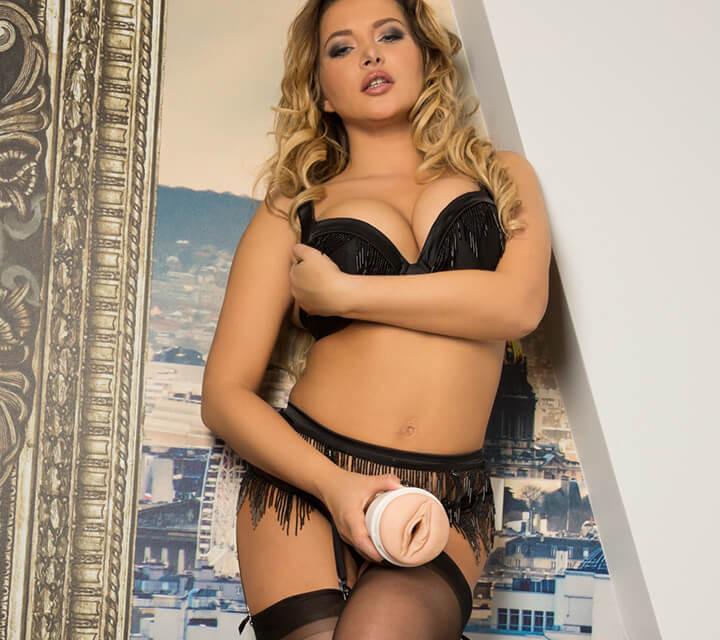 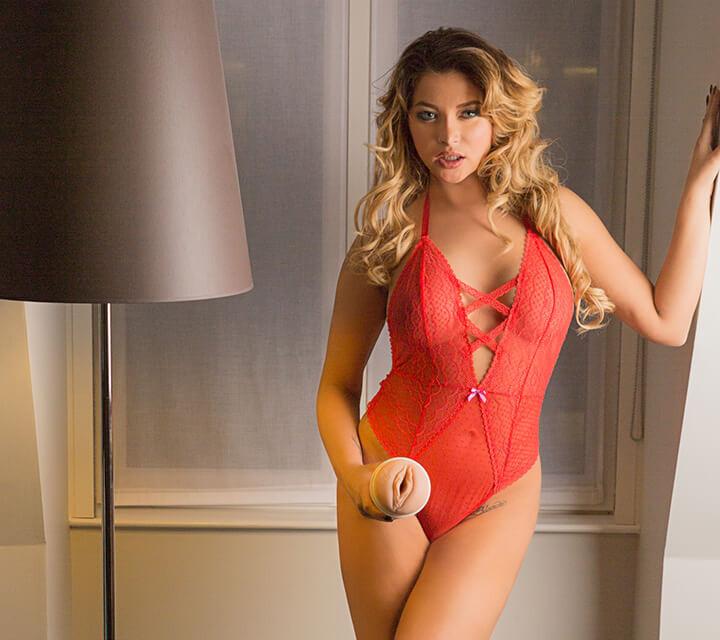 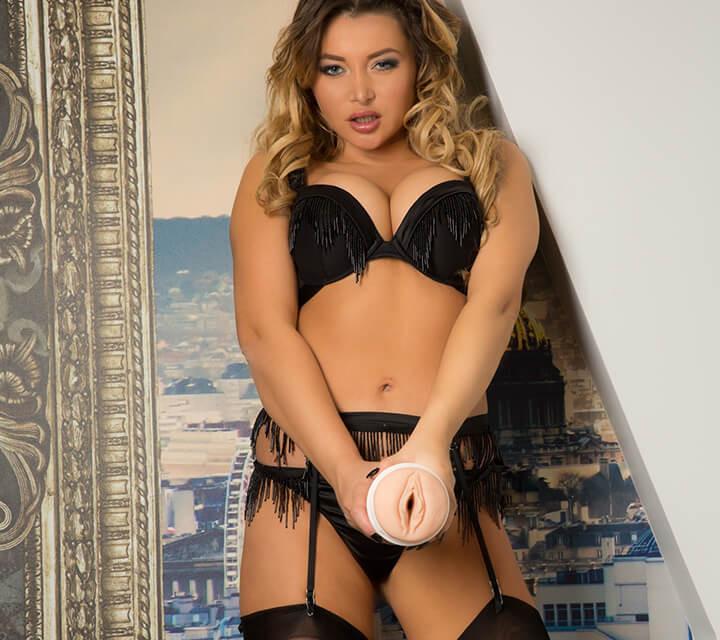 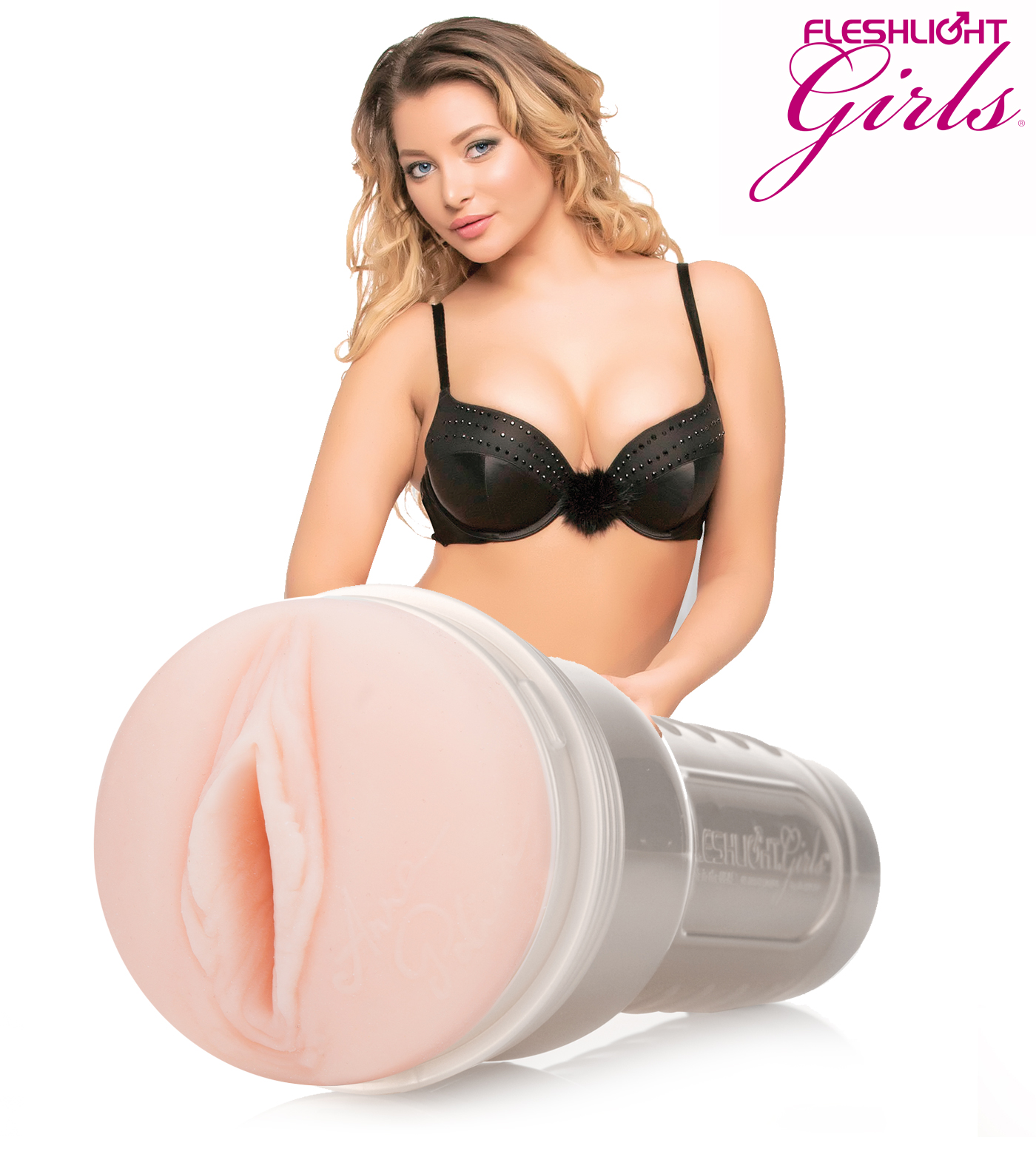 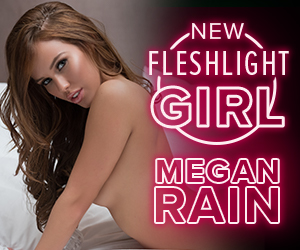 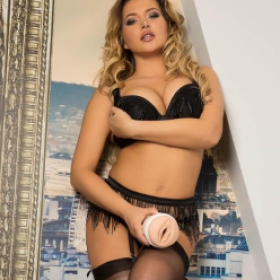 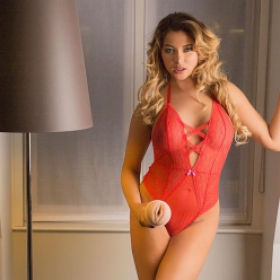 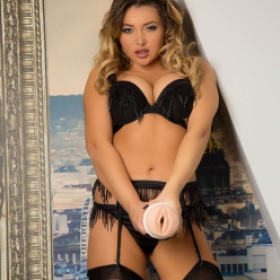 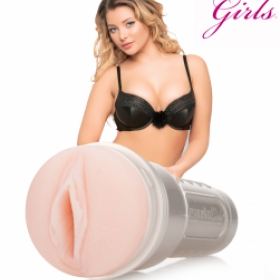 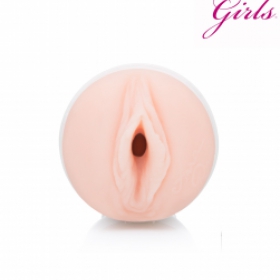